← more from
Metropolis Records
Get fresh music recommendations delivered to your inbox every Friday.

In Love We Trust

by Clan Of Xymox 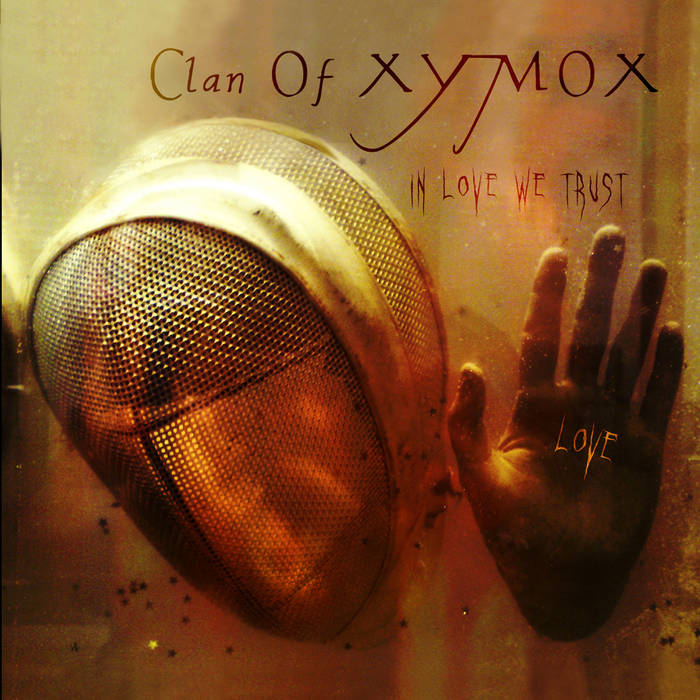 Formed in Amsterdam in 1984, Clan of Xymox became one of the mainstays of the 4AD label. Along with label mates such as Cocteau Twins and Dead Can Dance, COX's dark electro-gothic approach to music quickly became the benchmark by which all other bands to follow were judged. Now, in the band's twenty fifth year, Clan of Xymox present In Love We Trust. The stunning new opus adroitly combines the early melancholic 4AD sound of the band with the glimmering synthesizer sounds of the 90s and the power of classic darkwave. Past and present are perfectly combined to showcase the music that has kept Clan of Xymox relevant and popular after all this time. With this release, Clan of Xymox demonstratively returns to its roots while nevertheless remaining up to date. After spending the past two and a half decades forging a path for others to follow in the dark music scene, In Love We Trust proves above all that their creative potential is a long way from coming to an end.

Formed in Amsterdam in 1984, Clan of Xymox became one of the mainstays of the 4AD label.
The Clan's dark electro-gothic
approach to music quickly became the benchmark by which all other bands to follow were judged. In its long and storied history, Clan Of Xymox has developed a signature dark electro-gothic sound that has made the act adored around the world. ... more

Bandcamp Daily  your guide to the world of Bandcamp