by Clan Of Xymox 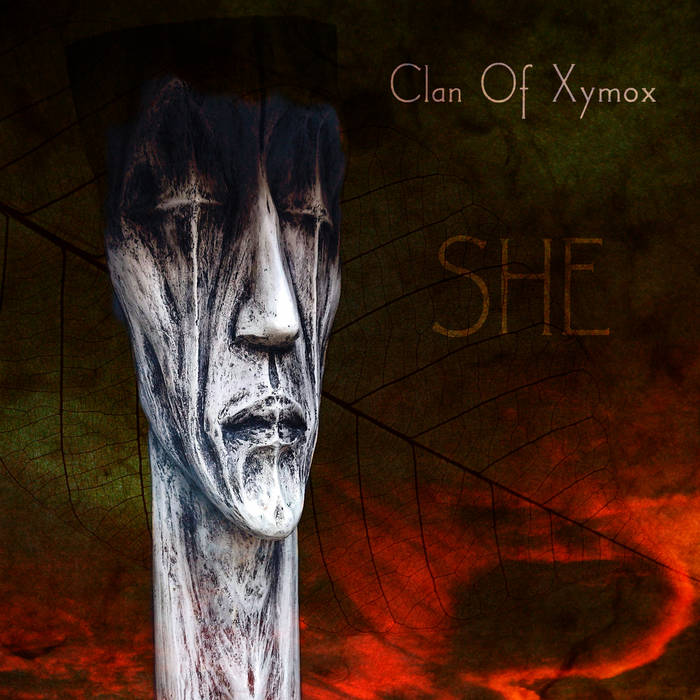 bcooley This song simultaneously makes me want to dance, thrash and write a dystopian screenplay so I can use this song in a righteous montage. Favorite track: She.

beautiful new single for 2020 from the legendary Clan of Xymox - featuring remixes from Ash Code, She past Away, Antipole, and Bragolin

Formed in Amsterdam in 1984, Clan of Xymox became one of the mainstays of the 4AD label.
The Clan's dark electro-gothic
approach to music quickly became the benchmark by which all other bands to follow were judged. In its long and storied history, Clan Of Xymox has developed a signature dark electro-gothic sound that has made the act adored around the world. ... more

Bandcamp Daily  your guide to the world of Bandcamp